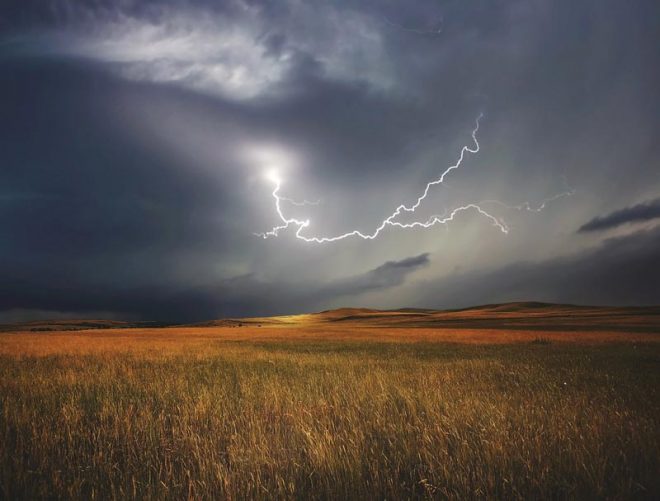 Many thousands of years ago, there was an Indian spiritual Master who had many devoted disciples. The Master felt the most effective form of teaching was silence. He told his disciples that to really understand his philosophy and teachings it was necessary to silence the mind and listen to the still, inner voice within. However, the Master also found that, out of necessity, he needed to give specific teachings on aspects of his spiritual path.

As books were very rare and expensive, this Master did not write any of his teachings down but relied on speaking informally to disciples. Sometimes his teachings and talks were slightly misinterpreted; two disciples could come out of the same talk and remember very different things! But, fortunately, this Master lived a very long time, and when he felt he was not being understood, he would repeat his philosophy and teachings until it was widely known.

Despite living for a long-time, the Master eventually left the body and his disciples dearly missed the outer presence of their Master; however, by and large, they continued following the Master’s way of life, and the ashram continued in a similar vein to when the Master’s physical presence was outwardly guiding it.

After several years, Hari was very happy to see the Master’s spiritual path still thriving, and the essence of his teachings were maintained. Every now and then he could see his fellow disciples following their own ideas and doing things a little differently to how his Master had done them. Often, he felt that these were not so serious changes and disciples needed the freedom to follow the path to the best of their understanding. And more importantly – he had plenty of his own problems to try and solve!

However, although he wished to avoid any discussion, he sometimes saw things which left him inwardly concerned and he started questioning whether he had remembered his Master’s teaching correctly.

On one occasion, he went along to a talk about his Master’s philosophy and was surprised to find that other members of the ashram had started to charge members of the public for attending the lecture. When Hari heard this, all his joy and enthusiasm drained away, and it left him feeling inwardly perturbed. He knew the ashram was short of money, but at the same time, he felt his Master had really been very clear that on his path he wished to offer spirituality free and to avoid any commercial charges. His Master taught spirituality was everyone’s birthright and lectures given in his name should be available for free.

Hari was quite torn – his natural instinct was to say nothing and keep a low profile, but he was equally uncomfortable with allowing the situation to continue. After a few days, there was a meeting in the ashram and everyone seemed quite happy, though Hari was still very much thinking about this change in philosophy. As the meeting progressed, Hari realised that nobody was going to say anything about charging the public for lectures. So, with great reluctance, he stepped forward and said he felt this was against the Master’s wishes. It was not the most elegant speech. It was blunt and to the point and he felt quite self-conscious. There was a degree of murmuring, but another senior disciple then spoke up and agreed that this was not what the Master intended.

The older disciple continued that, although finances could be better, it is important that we don’t undermine the Master’s wishes because of temporary expediency. The Master himself, had never worried about money, but had always sought to follow God’s Will, and trust that the necessary money would arrive just in time – as it frequently did.

After this inspiring speech, it was agreed that in the future, the ashram would always offer meditations and public lectures for free – just as the Master intended.

Hari felt much better for speaking up and was relieved to have overcome his hesitancy to make a fuss. The interesting thing is that over the next few days many other disciples came up to Hari and said they were very grateful he had spoken up about this issue. They too had felt quite uneasy about it, but were not so confident to raise it. It was definitely different now the Master was not in the body, but Hari realised that sometimes it really was the right thing to speak up – even if personally, he would much prefer to keep a quiet life.