Hiran and Advik were good friends in the spiritual life but they had different interests and temperaments. As a result, they often saw things from different perspectives. 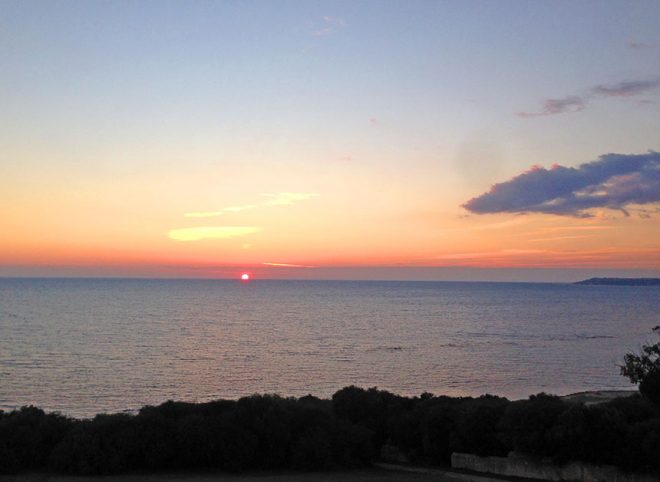 On one occasion, their Guru gave a short, informal talk on how the Supreme often put people together who had differing personalities. The Guru explained that when we live and work with people of contrasting personalities, it can force us to face up to our own weaknesses. Even if we find it difficult living and working with certain people, it can help us to transform a part of our nature, we would otherwise ignore.

Their Guru also taught that real spirituality is not just seeking peace in meditation, but trying to slowly and steadily transform our human nature. Finally he warned that – rather than trying to avoid difficult people – we should see the potential the situation gives for our own personal growth.

Hiran inwardly smiled; he knew intuitively the Guru’s philosophy was absolutely true – even if, in the heat of daily life, it was a challenge to actually practice. He also wryly smiled as he thought of the different attitude his housemates had to keeping the house tidy!

One day, Advik sent Hiran a text message about a new idea which he thought could be a more efficient method to organise the Ashram.

Hiran didn’t know how to respond to this text message because he didn’t think it was a method their Master would have wanted. Their Master was no longer in the body so it wasn’t absolutely clear cut. But, unable to articulate the nuances of the issue and feeling a bit put out, Hiran left it and didn’t reply – though it stayed in his mind and he ruminated on the issue for several weeks.

After a while, the issue came up again, but it was a little awkward. Due to a lack of communication, each had projected thoughts and ideas about their friend’s opinions and it was now more difficult as they inwardly felt divided over the issue.

Finally, Hiran made an effort to speak; and, with a stumbling start, expressed his reservations about why he didn’t think it was such a good idea. Advik was sympathetic to his friend’s sincerity and point of view. In oneness with his friend’s concern, he was happy to shelve the idea as he could now see the idea from a different perspective.

The conversation was mutually very helpful and helped to fix an inner tension which had been around for the past few weeks.

Hiran also felt a little humbled because his mind had rather run away with itself imagining negative scenarios of disagreeing with others in the ashram. It wasn’t the first time his mind exaggerated potential negative outcomes – and he was really glad to get out of this negative pattern of thoughts.

It also reminded both Hiran and Advik the value of taking time to speak in person and avoid brooding on potentially awkward issues – and why their Guru placed real importance on speaking with your friends.

A negative mind
Is bound to surrender
To a positive heart
Eventually.