A few thousand years ago, there was a spiritual Master who lived in India, with quite a few devoted disciples. This Master had also composed a few devotional songs – and he taught his disciples that if they sang his songs devotedly and soulfully, it could equal their highest meditation. 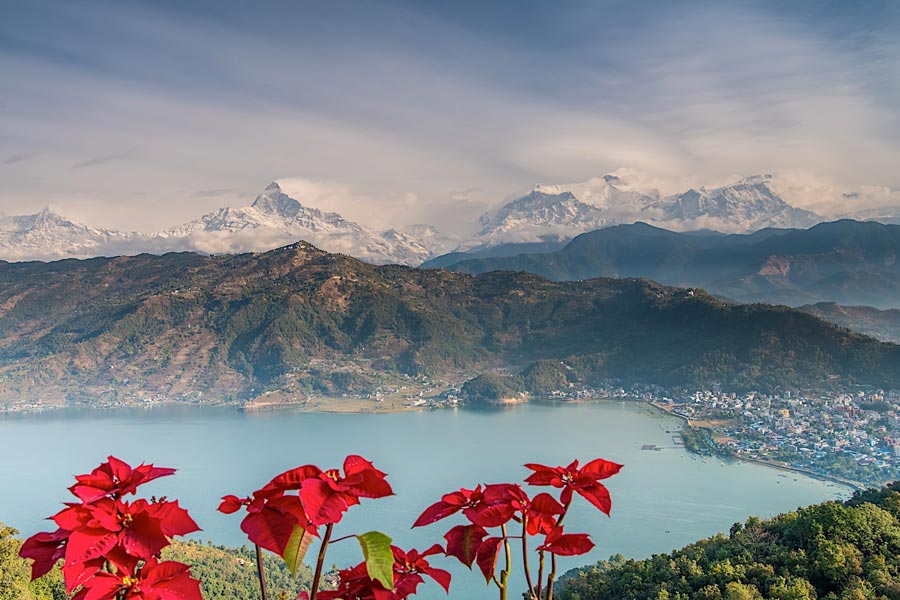 At the Master’s weekend meditations, he also encouraged his disciples to perform his music as part of the evening function.

One evening, a new group of disciples came to visit their Master for the first time. They had been following his path for just over a year, but living many miles away they had not had the opportunity to come before.

During the evening function, some of the Master’s older disciples, who happened to be accomplished musicians, performed his music. They had been practising their arrangement for quite a few weeks and had raised the standard to a high musical level. During their performance – as he often did – the Master went into a trance, and even as the performance ended the Master barely seemed to come down from his Heavenly state. After a few moments of precious silence, he offered a faint smile, with eyes still half-closed. This was quite common as the Master rarely commented on performances, preferring just to meditate.

Next to perform were the new group of disciples who sang the Master’s song with no instruments, just singing. Although not always quite together, they sang with great enthusiasm, dynamism, simplicity and joy.

After a fairly short performance, they finished to a generous applause. The Master came out of his trance and was beaming with outer happiness, giving a wonderfully infectious smile. The Master offered rare words of praise, remarking how happy he was to hear his songs sung so soulfully and with such great enthusiasm.

“This is such a marvellous performance! It gives me so much joy when my disciples sing with such enthusiasm, soulfulness and eagerness. I feel this is definitely one of the best performances of the summer!”

Needless to say, the new disciples were over the moon to hear such warm words of encouragement – especially since they had been told – the Master so rarely gave outer praise!

“Singing immediately inspires us and awakens the slumbering soul in us. If we sing a divine song, a soulful song, it immediately brings purity into our system. Singing purifies our limited consciousness and brings to us universal Harmony.”