Jenya and Kalap were good friends who both followed the same spiritual path. However, they had quite different temperaments. Jenya liked meditation and spiritual discipline, while Kalap was more gregarious and gravitated to working on big projects. 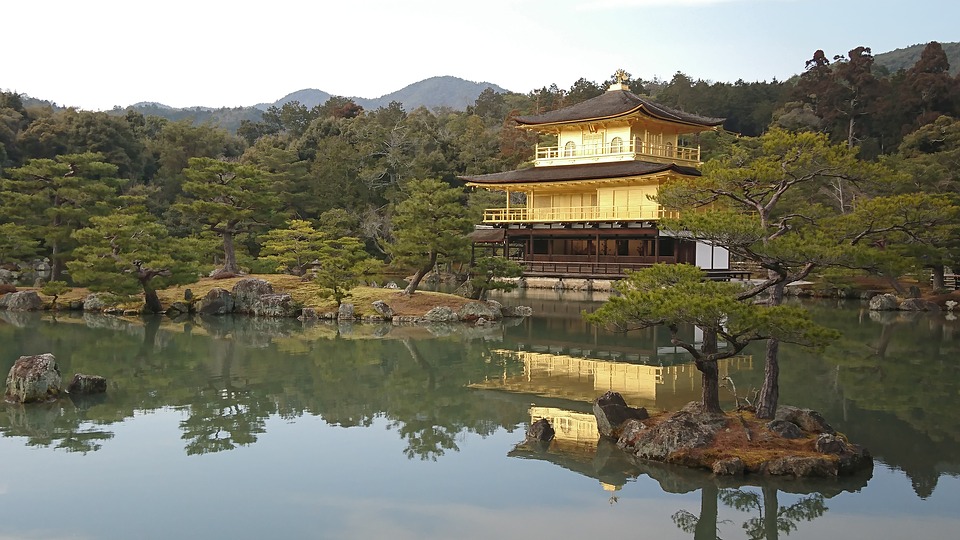 On Kalap’s birthday, their Master invited Kalap to his house for a birthday meditation. Jenya loved to see his Master go into a trance and offer his light to his disciples. Although it was not his birthday, he felt great oneness with his brother-disciple Kalap’s birthday-blessing.

After his Master came down from his lofty trance he offered his love and gratitude to Kalap, but then the Master became more serious, and he added:

“My dear Kalap, I am very happy with your dedication-life and service to my mission. When I need something doing, you are there cheerfully and selflessly. But I would also like you to pay more attention to your aspiration-life – your daily meditation and prayer. Please don’t neglect to meditate.”

Kalap nodded in agreement, and his friend Jenya was secretly quite pleased. Although he would never say anything outwardly, Jenya couldn’t help noticing his good friend’s meditation was often fleeting, to say the least.

Jenya also took his Master’s words to heart, and he sought to pay even more attention to his meditation. He made a new effort to meditate several times a day.

Now it happened a few weeks later that it was Jenya’s birthday, and his Master offered him a very soulful meditation which helped his aspiration to be elevated to a new height. However, after the meditation, his Master looked more serious and said.

“My dear Jenya, I am very happy with your aspiration and meditation, but I would like you to be more willing to take part in my manifestation. If I ask my disciples to help spread my light, you cannot do that by just sitting at your shrine. Everything has its time and place. You will meditate in the morning and evening, but manifestation and selfless service are equally important on our path. We need both arms and both legs to run the fastest. Is my philosophy clear?”

Jenya nodded in agreement, and this time it was Kalap’s turn to be secretly pleased. He would never say anything outwardly, but he did wonder why Jenya would sit and meditate in the Master’s meditation hall when the other boys were outside busy fixing the leaking roof.

The room fell silent as the disciples absorbed the Master’s silence. But, after a while, in a lighter tone of voice, the Master added.

“You can believe or disbelieve me, but when you work devotedly and selflessly for my outer manifestation, you will get the benefit of my own meditation and sadhana. When I was young, many hours I spent in meditation. Never feel that by working for my manifestation, you are missing out. It is the greatest blessing to take part in God-manifestation opportunities”

Then the Master became less serious and began joking and telling stories with the disciples who were sitting in his room.

As the Master was enjoying innocent stories, a disciple shared a story about another spiritual group featured in a magazine. “Master, it says here this group meditate for at least eight hours a day!”

“Eight hours a day, the Master said with a big smile. I guess my path is the path of 30 minutes meditation! My disciples are so lucky they only have to meditate 30 minutes a day!”

The disciples were not quite sure if the Master was joking or being serious or perhaps a mixture of the two, but they always felt in the seventh Heaven of delight when their Master was in this mood.

No Compromise – a short story