A story reflecting on how seekers can be at different stages of devotion and surrender. When following the spiritual path, we may start by seeing how it can improve our life, but as we progress, we try to transcend our personal likes and dislikes and live a disciplined life.

A divine surrender
Is
A supreme freedom. 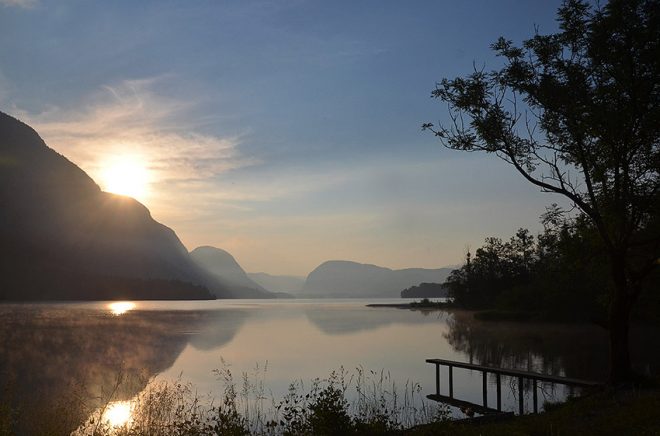 Many thousands of years ago in India, Kalo was a relative newcomer to his Master’s Path, and since joining he had been most inspired by those disciples who had been with the Master since the early days of his mission. He felt these disciples had really imbibed part of his Master’s light.

There was also a part of him that wished he had been born just a few years earlier, as his Master had a much closer outer relationship with these disciples. Yet although these thoughts came into his mind, he also just felt grateful to be on the path and felt his Master really valued the inner connection much more.

In many aspects of the spiritual life, his Guru could be very strict. He set very high standards and gave specific instructions on many things, which were not necessarily printed in his books. Sometimes it was a challenge to live up to these standards. His Master had a remarkable knack for discouraging those options which were easy and convenient for the human mind! But, at the same time, Kalo saw in his Master’s teaching the concern and compassion of his Master who saw all the subtle influences affecting a disciple’s consciousness.

One thing Kalo observed was how his Master could treat different disciples in very different ways. To some, the Master would scold for seemingly little rhyme or reason, whilst others would receive the kindest encouragement and highest praise. He felt this was a fascinating aspect of his divine Master – treating each soul according to its needs, capacity and Will of the Supreme.

However, sometimes Kalo felt confused when he saw some disciples ignoring the Master’s specific wishes. He even started to question whether he had understood his Master philosophy properly.

Even more confusingly, on occasion, the Master not only seemed to tolerate their behaviour but would find ways to encourage and praise these disciples.

After ruminating on this confusion for a few weeks, a chance arose for Kalo to ask his Master. He felt a little nervous, but in a diplomatic manner, he asked why the Master tolerated disciples behaving in a way which were contrary to the Master’s previous talks.

His Master most compassionately gave a faint smile. A smile which conveyed great pathos and concern. He replied.

“What can I do? I have to start by accepting my disciples in their own way – until they are ready to accept me in my own way.”

“I encourage them – in the hope, they will one day feel the inner necessity of following my path in my own way.”

The Master grew more serious and with a penetrating glare looked into Kalo’s eyes and continued.

“But for some disciples, I expect no compromise.”

It felt like his Master had penetrated into the core of his being. He felt his Master was blessingfully speaking directly to his soul.

The Master’s stern face slightly relaxed and he finished.

Kalo inwardly marvelled at the spiritual depth, compassion and wisdom of his Master. He was literally bursting with joy at the divine opportunities that came from following his Master’s Path.