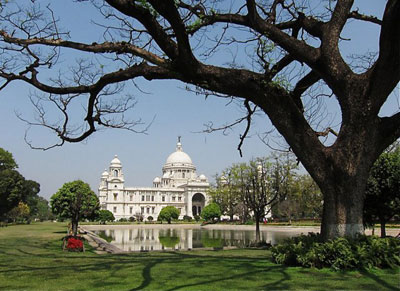 “A man sitting under the shade of the Kalpa-vriksha (wishing-tree) wished to be a king, and in an instant he was a king. The next moment he wished to have a charming damsel, and the damsel was instantly by his side. The man then thought within himself, if a tiger came and devoured him, and alas! in an instant he was in the jaws of a tiger! God is like that wishing-tree: whosoever in His presence thinks that he is destitute and poor, remains as such, but he who thinks and believes that the Lord fulfils all his wants, receives everything from Him.”

The Sayings of Sri Ramakrishna