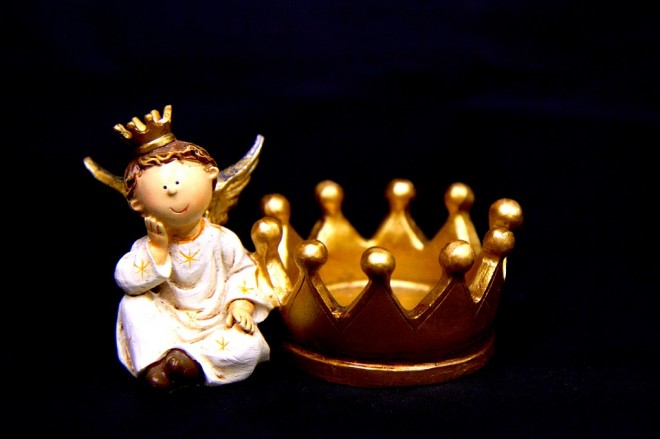 One day a sage came to a King for an interview. The sage had to wait for a long time because the King was very busy. Finally, the King said he could come in.

When the sage entered the hall, the first thing he did was to take off his hat and bow to the King. Immediately the King took off his crown and bowed to the sage. The ministers and others who were around the King asked, “What are you doing? He took off his hat because he is an ordinary man. But you are the King. Why should you have to take off your crown?”

The King said to his ministers, “You fools, do you think I wish to remain inferior to an ordinary man? He is humble and modest. His humility is a peerless virtue’. He showed his respect to me. If I did not take off my crown, then I would be showing less humility than an ordinary man, and I would be defeated by him. If I am the King, I should be better than everybody in everything. That is why I took off my crown and bowed to him!”

from Illumination-Experiences on Indian Soil