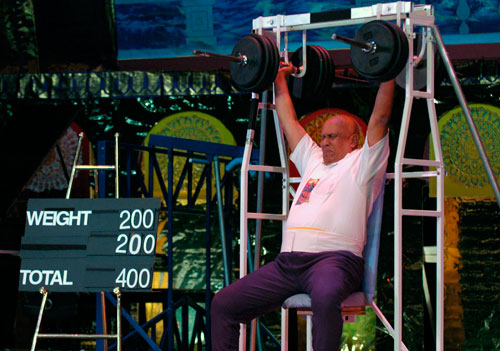 Miracles Happen All the Time