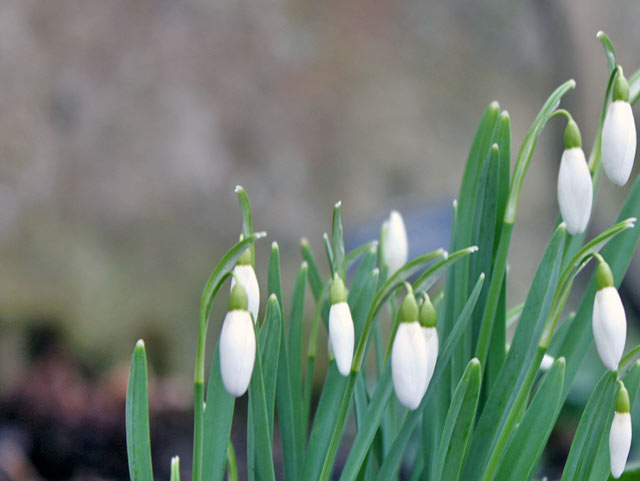 “A man began to sink a well, but having dug down to the depth of twenty cubits he could not find the least trace of the water-spring which was to feed his well. So he desisted from the work and selected another place for the purpose. There he dug deeper than before, but even then he could not find any water. So again he selected another spot and dug still deeper than before, but it was also of no avail. At last in utter disgust he gave up the task altogether. The sum total of the depths of these three wells was little short of a hundred cubits. Had he had the patience to devote even a half of the whole of this labour to his first well, without shifting the site of the well from place to place, he would surely have been successful in getting water. Such is the case with men who continually shift their positions in regard to faith. In order to meet with success we should devote ourselves entirely to a single object of faith, without being doubtful as to its efficacy.”

– The Sayings of Sri Ramakrishna

It Makes no Difference – Sri Chinmoy