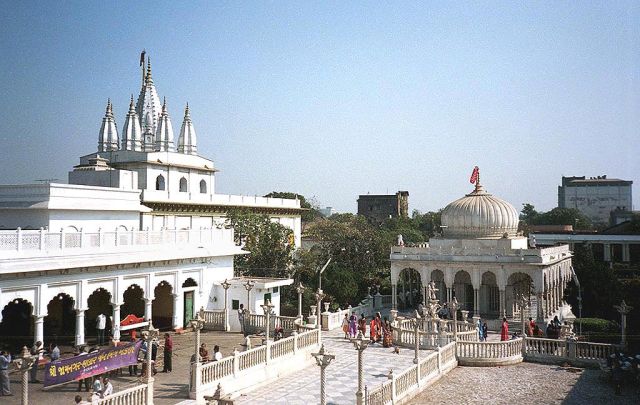 “All living beings long to live. No one wants to die.”

” Every soul is in itself absolutely omniscient and blissful.
The bliss does not come from outside.”

“All Souls are alike and potentially divine. None is Superior or Inferior.”

Excerpts from the Sacred Books of Jainism

Jainism  is an ancient religion known since early recorded times as an independent faith and philosophy, although it has a degree of overlap with Buddhism and Hinduism. It is also heavily based  upon the teachings of the prince Mahavira (599 – 527 BC), or Lord Mahavira to Jains.

According to belief, Jain philosophy is an understanding and codification of eternal universal truths which at times lapse among humanity, but later reappear through the teachings of human beings who have gained enlightenment. A key element of Jain teachings is the commitment to Non Ahimsa (Non Violence) This stems from the belief that every living thing has a soul. Therefore some Jain monks abstain from eating not just meat but also root vegetables.

Jainism teaches the universe is eternal, without beginning or end. However (like Hinduism) we are trapped in a Karmic cycle of birth and death. To escape this cycle and achieve liberation “Moksha” Jainism teaches the need to avoid creating Karmic debts. One of the best ways is to practise Ahimsa and thus offer respect to all living creatures.

The ethical code of Jainism is an important element of the religion it is summarized in the Five Vows, they are followed by both lay people and monastics. These are: