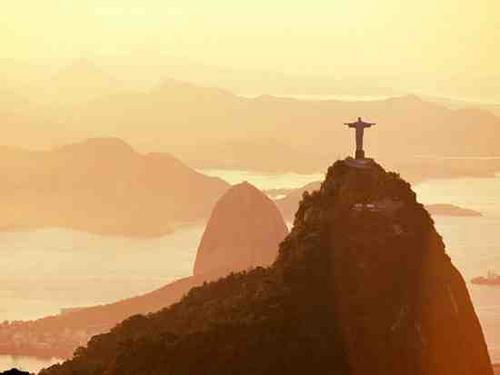 Christianity is an Abrahamic religion based on the life, and teachings, of Jesus of Nazareth as described in the New Testament. Although Christians believe in one God it is thought, by most Christians, to exist in three divine persons  called the Holy Trinity. The main source of Christianity is the Holy Bible which encompasses both the Old Testament and the New Testament. However some Christians place the most emphasis on the teachings of Jesus Christ that are found in the Gospels.

Christianity encompasses numerous religious traditions that widely vary by culture and time. However Christianity can be grouped into three main branches: Roman Catholicism, Eastern Orthodoxy, and Protestantism. It is the world’s largest single religion, with over 2.2 billion followers.

The Essence of Jesus Christ’s Message

Christian Poets at Poet Seers
Selected poems from Christian Mystics such as St John of the Cross, St Teresa of Avila and Thomas Merton.

The Jefferson Bible
Excellent online resource of the Jefferson Bible:
“Thomas Jefferson believed that the ethical system of Jesus was the finest the world has ever seen. In compiling what has come to be called “The Jefferson Bible,” he sought to separate those ethical teachings from the religious dogma and other supernatural elements that are intermixed in the account provided by the four Gospels. He presented these teachings, along with the essential events of the life of Jesus, in one continuous narrative.”

The Aquarian Gospel of Jesus the Christ

Catholic
The Catholic Church is the oldest institution in the Western World and the largest Christian denomination. The head of the Catholic church, the Pope is one of the most important spiritual leaders in the world. The tradition of having a Pope to guide the church stretches back to St Peter who was the disciple whom Jesus Christ entrusted to be “The Rock on which my Church shall stand”

Church of England
The Church of England is the established or state church in England. This was formed by Henry VIII when he split the church from Rome in order to remarry

Methodist
The Methodist Church is the fourth largest Christian Church in Britain.The founder was the evangelical preacher John Wesley

Mormon
The Church of Jesus Christ of Latter-day Saints was founded in 19th century America and has 11 million members world-wide, including over 180,000 in the UK.

Quaker
The Quakers (or The Religious Society of Friends) are a group with Christian roots that began in England in the 1650s. Quakers place greater emphasis on silent prayer and mediation.

“From the majestic pontifical High Mass in St. Peter’s to the quiet simplicity of a Quaker meeting, from the intellectual sophistication of Saint Thomas Aquinas to the moving simplicity of spirituals such as “Lord, I want to be a Christian,” from St. Paul’s in London, the parish Church of Great Britain, to Mother Teresa in the slums of Calcutta… all this is Christianity.”